I like action films. I like them because I should not like them. They are violent and contain lots of fighting. I'm South African, so fierceness doesn't frighten me.

Enter the Dragon - this is a film about martial arts. To my mind, it is the best film ever made. Bruce Lee is famous for his depection of Lee. He is involved in an undercover intelligence officer.

Agent 47 - this is a violent film. Don't watch it if you are afraid of violence. Timothy Olyphant plays Hitman 47. He is not afraid of anyone.

Hitman: Agent 47 - agent 47 has been hired to kill. He joins a young woman who is searching for her father.

Jason Bourne - this is the final film in the Jason Bourne series. Jason Bourne (Matt Damon) comes out of hiding. He finds out the truth about his past.

The Bone Collector - Lincoln (Denzel Washington), and ex-detective who is quadriplegic, comes in to solve the mystery of a serial killer. He is helped by Amelia (Angelina Jolie).

Lockout - Snow (Guy Pierce), a convicted agent is sent to rescue the daughter of the President, Emilie (Maggie Grace). 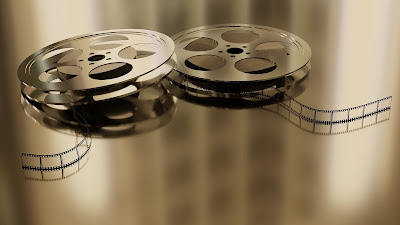