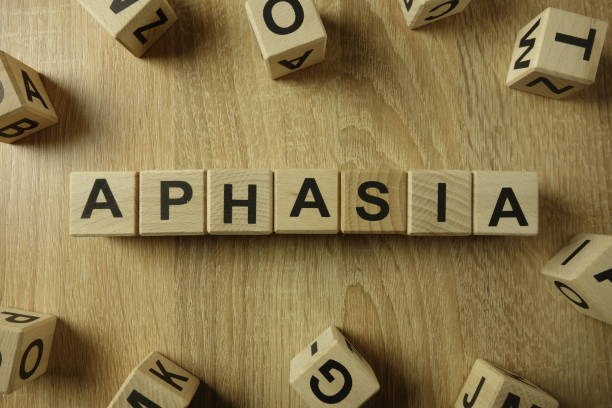 It was one morning of May 2021. I woke up and I couldn’t speak. I didn’t know I had a stroke. I carried on as though I was okay. I even tried to negotiate with my guest when she was leaving. I tried to talk but only mumbles came out of my mouth. She left me with a big hug.

I knew something was wrong. I tried to call my cousin, Michelle. With a few grunts, I convinced her to come round to my place. In the end she came round and she was very worried. She stayed with and we had lunch together.

After she left, I called my friend in Sheffield, Bev. I tried to say what was wrong with me. I couldn’t speak. She rang my neighbour, Kathy.

Kathy was out with Nelson, her fabulous dog. Bev rang her so she came round. When she came to my house I was sitting in the dark. Bev said she should call an ambulance. I took the phone from her and shook my head. Before long my neighbours Lizz and Leo came to see how I was. Kathy told Leo to ring the ambulance because I took her phone. She did not know what was wrong with me.  Lizz stayed with me in my living room. I was glad she was there.

About ten minutes later an ambulance appeared with two female paramedics. The paramedics tried to figure out what was wrong with me. They keep asking my neighbour if I took drugs. They put a pulse oximetry on my finger. In the end they took me the hospital.

I went in the ER and I was alone. There was nobody else there. They put a cannula in my arm and then left me. I was all alone and I was getting hungry. So when they didn’t come back, I took out the cannula they put in and I left for home. I left because they weren’t telling me what was wrong. I wasn’t really worried. I came home and I was relaxed. I ate some food, watched some television and went to bed as normal. I thought I might try to ring my homeopath in the morning.

The next morning I found I was in trouble because the hospital sent an ambulance to my house at about 9am.  I was thinking, “Oh dear!”

I was in the kitchen and I was thinking there are many people outside my door. There was even a policeman. I came to the door and let them in. I was confused. I couldn’t speak. I tried to tell them to go away. They insisted I had to come with them. They still didn’t tell me what was wrong with me. In the end, I eventually went with them.

I went to the hospital and I waited for the nurses to come and see me. They put a cannula in my arm. I waited and waited. I was very confused because they weren’t telling me anything. I only thought that I had lost my voice. I was waiting for them to tell me what had happened to me. 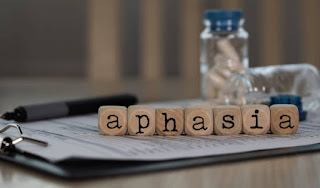 Aphasia is when a person has difficulty using their speech. It is when the left side of the brain doesn’t work. People with Aphasia have trouble communicating in language.

They have problems communicating in

I have the most problems when speaking. I can’t bring my words out correctly. When it first happened I couldn’t speak, I couldn’t write, I couldn’t spell. I could only think what I was going to say, but it wouldn’t come out of my mouth.