Who can resist a feisty female? Not me. Amongst my acquaintance it’s rumoured I may well be one. I don’t have the killer skills of the women in these fine films so have no idea why this rumour surfaced. But I can promise that you’ll find your very own favourite in this little lot.

Working Girl – Melanie Griffiths vacuuming in her underwear. Do I really need to say much more than that?

Thelma and Louise – The film that defines the letters BFF

The Girl who Played with Fire - sequel to the above. Original Swedish version. No substitutes accepted.

The Girl who Kicked the Hornets’ Nest - Final film in the trilogy. Wonderful story telling. Made me want to read the books. May still do when I get a moment, in between blog posts and my own writing. 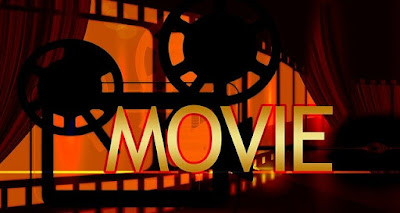