Confessions of a sporadic serial writer

Writer’s Block is not something I’ve ever been familiar with. When other writers talked about it I felt rather ashamed I’d not experienced it. My Muse is rarely silent. In fact there are times I cannot shut her up. She is a very vocal mini-me. She’s accomplished at all the things I’m not – sings in tune, imitates a plethora of accents, understands a wide range of foreign languages and customs, fits in anywhere, anytime. What a talent she is. What I find most difficult - is voicing my thoughts in the company of strangers. I’m a silent social stutterer, if you will. Instead, I listen. I watch. I record. Yes. I’m one of those writers.

The result is that for many years my Muse has provided a range of characters rabbiting away, demanding I scribble down their every word.  I’m rarely alone. A veritable inner ear city of Babel. This has meant that on a day to day basis, I rise early and write, without fail, for a minimum of 2 hours. This has never been a chore. Since I left full-time teaching I haven’t needed an alarm clock to wake me.

So when I tell you that for the better part of 2020 I had little or no inclination to write I bet you’d be surprised. Not because I’d run out of ideas. As ever, I had a plethora of those and several projects in various stages of completion lined up in my Dropbox folders. I just woke up one day and couldn’t settle. No matter how I tried. The only activity I appeared able to endure was inactivity.

But along with the lack of words on the page came a dreadful sense of shame. I saw myself labelled as ‘lazy, lacking in gumption, pathetic’. I couldn’t shake the lethargy and I couldn’t remove the pervasive shadow of the shame.

I heard my mother’s voice telling me to “suck it up.” Deep within I knew it wasn’t as simple as that. But convincing myself otherwise would take a lot of time and effort and support from those around me.

Until that moment, I hadn’t realised the true value of my writing to me or the crucial role it played in maintaining my mental equilibrium. Social media forums told me word count was important when initially I never believed it to be. Suddenly it mattered. Until it seemed the only thing that mattered. Until I was forced to remember it was never thus in the beginning. Then and only then did my writing search out flight on gossamer wings.

Even though now I’m remembering how it should be, every once in a while I panic. I fear the metamorphosis is over. Then I take a moment to remind myself of all I’ve achieved since I decided to go down this precarious self-publishing route. And I celebrate and count it as a champagne moment. Because too often we berate ourselves for the things we haven’t done when, in fact, we should be lauded for all the achievements stretching back and back and back.

Take a moment now to reflect on all you’ve accomplished to date and give yourself a hearty pat on the back. Treat yourself to something you’ve been hankering after and remember… every story has a Nadir but it also has a Zenith, and most importantly; a Resolution. 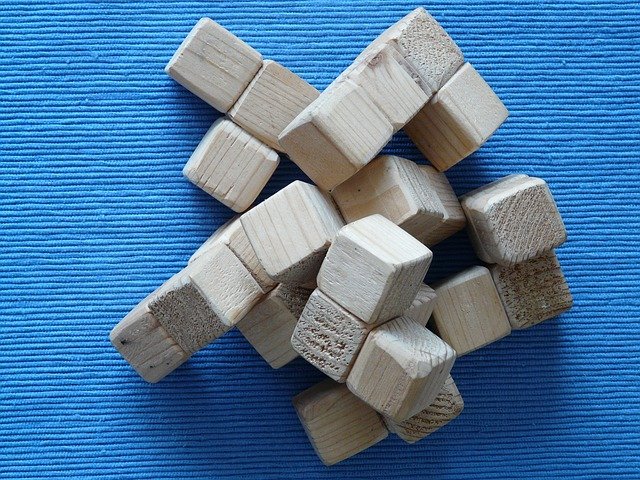