I’ve never been averse to a bit of subtitle. For those of you who shy away from it, you’re missing out on some seriously top drawer films. So to ease you into what can sometimes be a difficult adjustment, here are my top 10 foreign favourites.

Manon des Sources – the sequel to the above and equally mesmerising 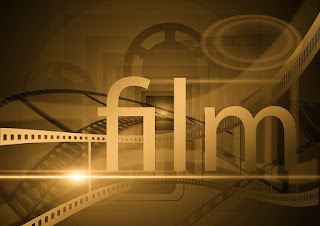