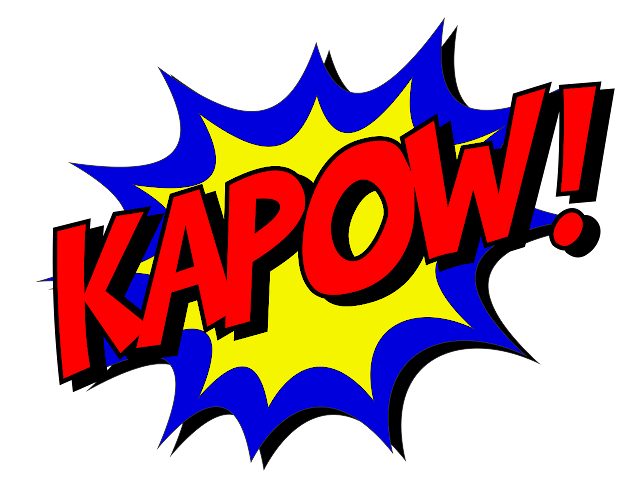 In the UK October is Black History Month and inevitably has me thinking about who I admire most. I usually write a related post but in principal I disagree with the idea of only one month to celebrate what should be an ongoing acknowledgement. Invariably though, it’s during this month that I think about the people who inspire me because the question is asked of so many children in classrooms during this time. But heroes needn’t be living beings. It’s entirely possible to have literary heroes too. Recently I’ve been thinking a lot about those heroes in books and films I admire despite their race, gender or obvious unheroic flaws. And since I’m currently participating in an e-book giveaway about atypical heroes it seems fitting to be writing about this particular topic now.

So firstly, here is a list of my favourite books containing atypical heroes and heroines. It is fairly long but I will only subject you to a few of them. If you haven’t read any of these books as yet then I sincerely urge you to do so. Not just because of their atypical heroes but because they are excellent reads.

Eleanor Oliphant is Fine – the heroine is the troubled narrator who must navigate her way through life and all its challenges
Good Omens – the heroes in this one come thick and fast: a demon and an angel who team up to save mankind, a young witch and a witch-finder and the children Adam, Pepper, Wensleydale, Brian and of course the Dog
Alias Grace – a convicted murderous
Jane Eyre – an orphaned governess
Fledgling – a new born female vampire
Chocolat – a chocolatier and her daughter
Beloved – a ghost

As you can see, they are certainly varied. They also span different genre as well as writing periods but female antiheroes seem to abound. Perhaps the predominance of leading female characters is determined by my gender. It then stands to reason this will be reflected in the types of film I favour. Yet this is not the case. And interestingly all of the films I favour fall into the action genre.

The first of these is the Luc Besson film Leon. I absolutely love this film despite the fact the main character is an assassin. I rarely buy music or DVDs as I’m a book person by nature and my shelves testify to this. But when a DVD makes it onto my shelf you can be certain it’s one I truly value and intend to rewatch as often as possible. Yes, I know there’s Netflix but there’s just something about deciding which DVD I’m going to watch and popping it into the player.

Before Leon there was Payback starring Mel Gibson as a thief. He has since done other films in which his character is the antihero, such as Tequila Sunrise, but Payback is the one I return to time and again. Clearly Hollywood agrees with my excellent taste because in 2013 they did a remake starring none other than Jason Statham. Then there is the Swedish trilogy based on the Stig Larson books about a girl with a dragon tattoo. I simply cannot get enough of Lisbeth Silander.

Most recently I’ve become very fond of the main character in Baby Driver. The excellent performances by the supporting actors and the sound track don’t hurt either. And yes, it has made it onto my DVD shelf.

I could go on and on about my favourites but the main point is, it would seem, that I am a sucker for an antihero. So don’t be shy when you let me know who your personal favourites are. You never know, I might end up adding them to my watchlist.

FREE e-books for you 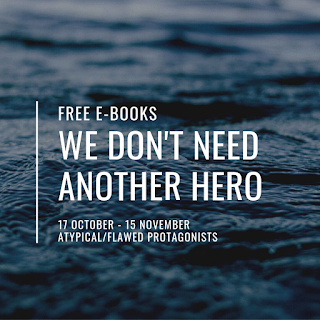