I'm the kind of writer who needs a target or a deadline. So much so that I set my own when I have nothing else in the pipeline.

I often pick a competition or two to enter and work on a project which fits in with it or start something which specifically fits the brief. These days I don't need to start something as there's always another idea just waiting in the periphery or a character clamouring for me to tell his/her story.

I'm also lucky that I attend a fortnightly writing group. This in itself serves as a kind of deadline as I know I have to prepare a set piece for the group to critique. But what happens in the in between times?

Well, this is where my word count chart comes into play. I first started up this little marvel of coloured boxes when I read a blog post by Emily Benet on how she keeps track of her daily words. And until recently it has been a fabulous tool to keep up the habit of writing on a daily basis.  It's a way of tracking achievements as I edit ongoing projects, start new ones and complete blog posts such as this.

The word count chart was going fabulously as I was regularly exceeding my monthly count.  So I decided to give myself a challenge. I upped the anti for April and increased my weekly word count from 3500 a week to 4000. This is not all that much in the scheme of things. However, I was not counting on the first 2 weeks of April being the busiest I've had so far this year. 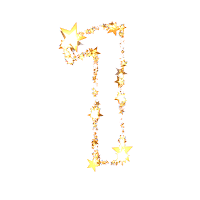 The making of the pickled fish for Good Friday – a whole day process involving fish frying, onion chopping and bubbling vinegar. My kitchen turned into a crazy fish pickling factory/alchemists bubbling crucibles affair. It was so well worth it though. Was licking my fingers for days after with the left overs. 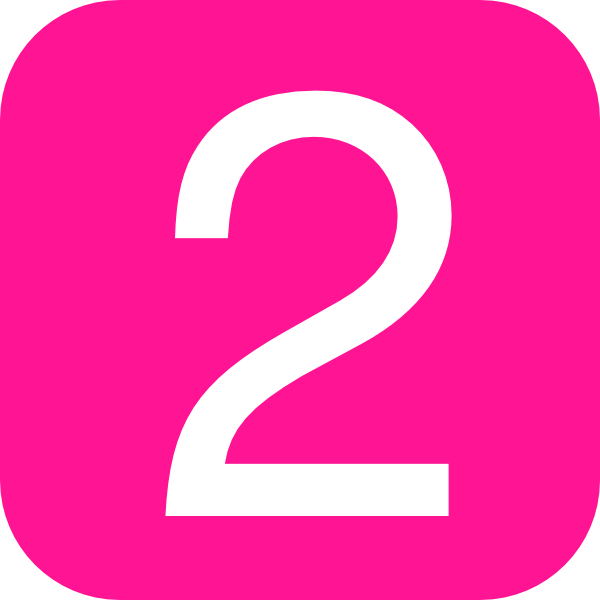 Preparing for Georgia's (my second cousin) stay – as I was working Saturdays all of last year and the year before it was very difficult for her to come and stay with me so we could have quality time together. No more Saturday job means we can get this practice back on track. Yippee! But forgot that having young people around means organising things for them to do and keep them busy. 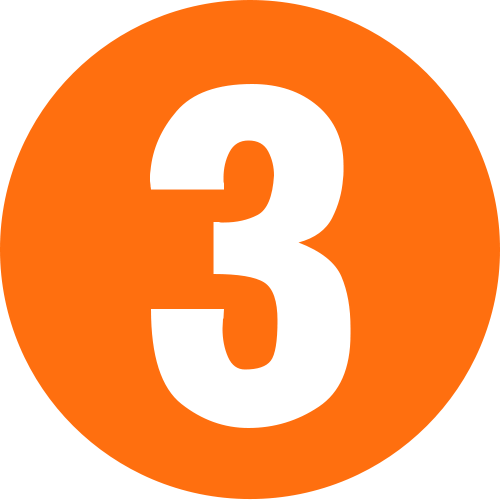 Suggesting I host Chantal B's birthday lunch on Easter Monday.  Whose bright idea was that? Oh yes, mine. 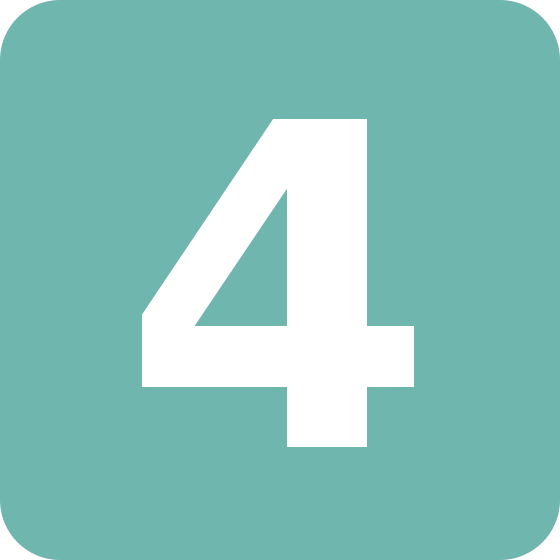 And the final topping on this crazy fortnight – preparing to run a 3 day Inkhead workshop on superheroes. 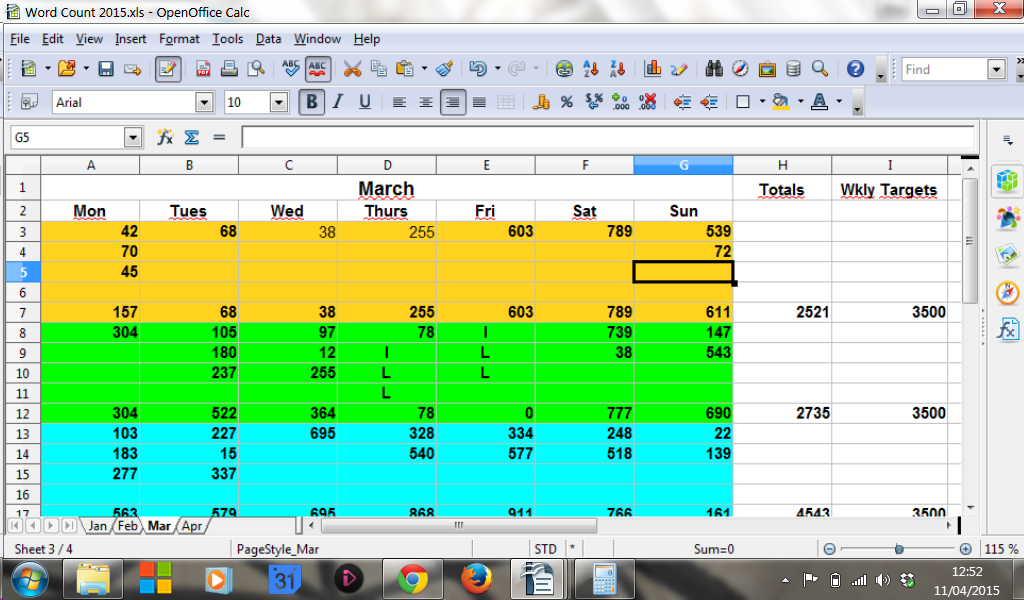 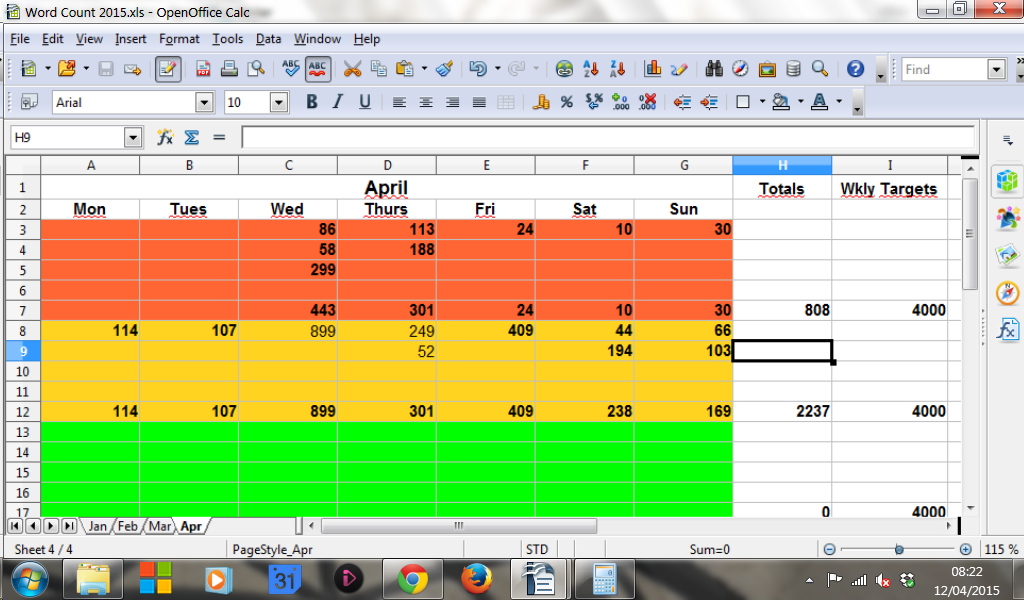 Can anyone spot the difference?

So the moral of this tale dear readers: don't set yourself a new target unless it's achievable or you're going to set yourself up for failure.

But there is some good news. We're nearly at the end of April and I'm back on track getting words down on the page. I might yet make this crazy new word count target I've set myself.