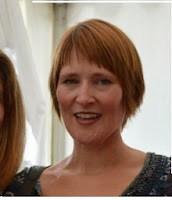 Cole Beauchamp writes for a living and fits in writing fiction when she can.  She longs for the day when energy is green, sauvignon blanc is cheap and her children pick up their bathroom towels.

Yesterday I sat with four children, two boys, two girls, helping them write an ending to a story. Their questions came thick and fast: “How do you spell ‘immediately’?” vs “What would happen if a bomb fell on an electricity pylon?” vs *silence and staring at paper* vs “I want to write about a haunted house”.

We had 20 minutes to finish a story we’d started an hour earlier. And we did it. But not by me “teaching”. The premise of the session is to tease out the children’s ideas, to ask open-ended questions like “What do you want to happen next?” or “How do you think they’re feeling?” or “Can you imagine what that looked like?” And to encourage them to put pencil to paper and write it down.

It was hard at times, balancing the needs of the four. But the ratio was 1:4. How would a teacher ever do this in a class of 30? There’s just no physical way everyone could ask their questions and get answers. And writers are curious people; sometimes they need to confirm that a bomb on an electricity pylon would, in fact, cause a blackout. And the quiet girl wanted to know if it was ok if her bombs went to Devon instead of London.

On this day, a group of year 5 children made up a story about two girls during World War II. There were no zombies or werewolves or superheroes.

Not like the first time I volunteered. That was a year 6 group in July, when they were feeling their oats. I was so taken with the children on my table we ended up talking about books and their favourite writers and stories so much that when the “five minutes left” came there was some very hurried scribbling! The boy who had sat down and pronounced, “I don’t like books. They’re boring.” grudgingly admitted he did like stories

“What about?”
“Zombies and graveyards.”
“Well this is your chance to write a book you would want to read. You’re the writer. You can make it be about anything you want.”
“Okay.”
“So don’t write something boring.”
And zoom, he was off. He told me proudly as he left that it was the most he had ever written. Ever.

The power of stories 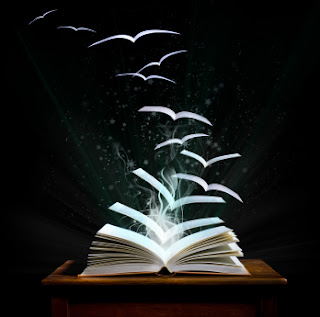 It’s the power of stories, of imagination, that Ministry of Stories is bringing to the children lucky enough to get a session at this much-sought after charity. I’ve been volunteering there because it combines two things I love – working with children and writing stories.

Here’s the recipe: take a group of children, ask them what makes a good story, ask them to come up with ideas for two characters and a setting, let them vote for their favourites and write the opening paragraphs together, then set them off in small groups to finish the story themselves with the help of writing mentors.

End result: 25-30 wirobound books with the title, the author’s name, the typed up jointly created story and their own ending (with blank pages in cse they haven’t finished). Nothing makes them prouder, I can tell you.

And all this in just two hours.

To find out more, go to www.ministryofstories.org

The Ministry of Stories - A Guest Blog by Nichole Beauchamp 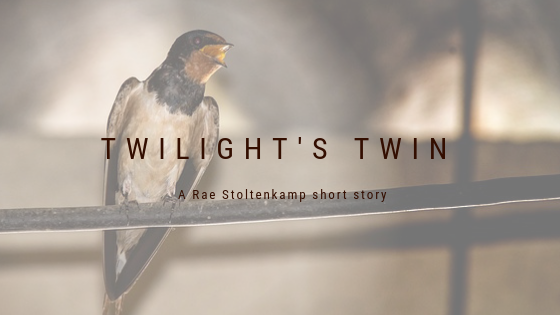 The aerial acrobatics of the house martins alert me to the coming sunset. I see the swift shadow of the first flight emblazoned like a burn mark on the far wall. There must be a tear in the masking paper at the big window. My heart skips a beat.
Once, long ago, I saw myriad swallows spiral and swoop across a vast African reed bed. They pas de deuxed with air currents then pirouetted down to quench their thirst in the lake below. My shaded eyes drank in their Spitfire antics, my body ablaze with the wonder of it all.But that was before.
Still the swallows signal the arrival of the dark of day. Dusk, the shadier twin to twilight. Most people quiver at the setting of the sun. You can’t rightly blame them. The earth rotates, the tiniest bit, about 6º or so. Snap. Day into night. Corners consumed by shadow. And in the shadows… nameless lurking things.
The battery alert beeps on my catheter. Time to recharge. I can watch the swallow swirl on my Autumn Watch monitor in the medical supply bay wh…
Read more 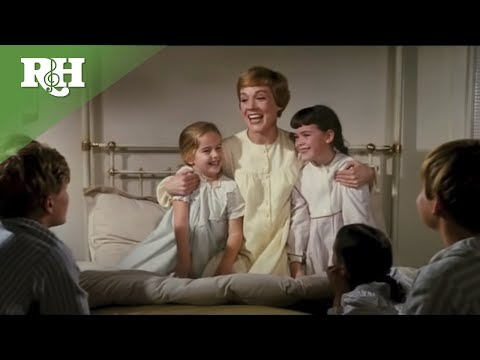 As it’s my birthday month I’m going to indulge myself by telling you a bit about the 5 things which are guaranteed to put me in an exceedingly good mood and would therefore make excellent birthday presents.

There’s something particularly satisfying about watching an excellent film then discussing it in detail with an equally enthusiastic film goer. I often do solo cinema trips as not many of my friends share my taste in celluloid. The ones who do live a little too far away for this to be a regular option. So when it’s possible, I’m a very happy me.


Enjoying a great meal in the company of excellent friends is something difficult to top. Basically you’re getting a 2 for 1 deal. The well cooked food is there to be savoured and lingered over while the company is there to enhance the flavours. I’m blessed to share meals such as this regularly with ace friends. This birthday will be no different and there’s bound to be a plethora of these as I milk the fact it’s my birthday.

Reading a book, an…
Read more 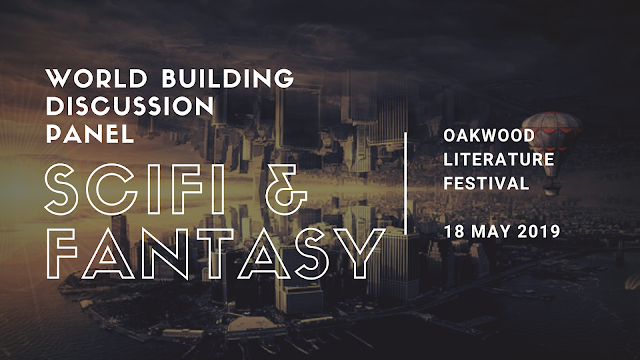