I've always been a highlighter. I can't resist a neon coloured pen. And when they come in a range of designs with flowers on them or cute ears on the lids which make you think of pandas... 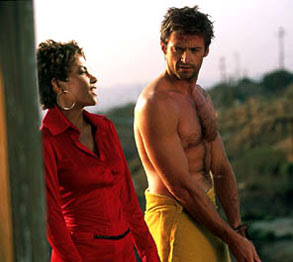 There are definite similarities as far as I'm concerned.

When I was at Uni my notes were covered in a range of florid colours which needed an elaborate key to be understood. At times I had to study the key and commit it to memory just in order to understand the notes I'd made.

So imagine my excitement when I discovered the highlighter on my word processing package came in a range of dandy colours, but sadly, no panda ears.

This little resource should not go to waste I thought.

But Sharp Dark Things (2nd novel, in case you've forgotten) did not require a great deal of highlighting in the text. My embryonic 3rd novel (working title – George's Pedestal) is however crying out for excessive amounts of highlighting.

It happened quite by accident.

For the first time ever I'm embarking on a novel which doesn't rely solely on my imagination. It covers areas which potentially, require...

But George's Pedestal has other ideas. As my writer friends will vouch – novels and characters take on a life all their own. And no matter what the writer does to steer the novel in a certain direction, you can be damn sure that novel is going to take the turn it wants to.

And YOU thought us authors had all the control.

George's Pedestal is loosely based on the life of my maternal grandfather. In the course of working on it I realised it was necessary to add in details of his youth (imaginary – yes, completely made up by me.)

On rereading one section set in the 19th century I had a mild nervous break down since I realised I'd mentioned a drive in a car.

Yes, I know I'm making stuff up but I still want it to be relevant within the world he's meant to be living in.

Then it dawned on me that I'd also need information on the Victorian era, the period leading up to WW1, also WW2. Not to mention the rise of the Apartheid regime, Mahatma Gandhi etc etc.

So I made a cup of tea and knuckled down to the inevitable.

But, I could spend all my time RESEARCHING and getting no writing done. 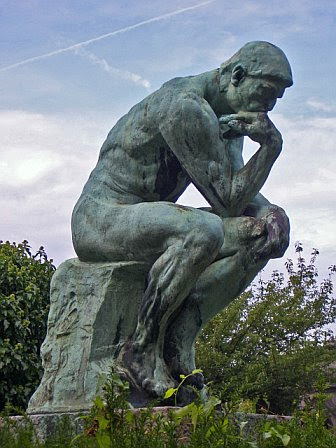 Aaah so - cunning HIGHLIGHTING plan begins to evolve, no doubt brought on by the caffeine in the tea:

And it most certainly did.

First one or two words were highlighted,

I think you get the picture.

But, I achieved my aim – I'm still upping my word count. And once my first draft is complete I will be able to go back and research all those little niggly areas I'm so concerned about.

HIGHLIGHTING is after all just colouring in for adults.

And I'm loving it!