Showing posts from July, 2015
Show All

Emma Flint
Emma Flint was born in Newcastle upon Tyne, lived in Scotland for eight years and is now an award-winning Technical Author in London. She says of her writing, "I want to poke around in the darker reaches of the human mind, and explore what people are capable of under extreme circumstances. I like to linger on physical descriptions, and exploit those tiny essential details that make a character human."

This approach has informed and inspired her first novel, Little Deaths, a heady blend of sex, murder, bourbon, noir and a femme fatale. Set in 1960s suburban New York, it tells a true story with a modern feminist slant.
LITTLE DEATHS I’m on my third or fourth draft of Little Deaths depending on what you call a full draft.  Here’s hoping it will be ready to go to a publisher in early September.  The last draft needed a lot of structural changes and I had to thrash out one of the narrators.  My agent read it and said it was nearly there.  She’s given me some change…
Post a Comment
Read more

A Few of My Not So Favourite Things 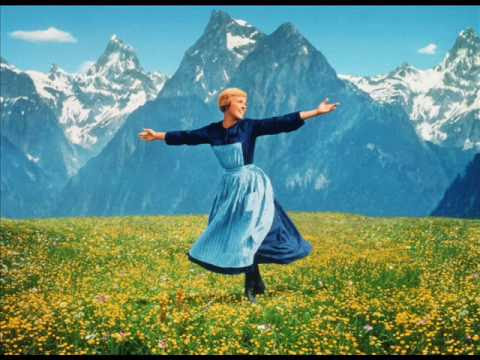 In my pre-birthday posts I go to great lengths to point out all the things I want and like most. This is my bid to ensure I get the kind of presents I can truly treasure. And let me tell you – it works a treat.
To date I have
a very large tub of Nutella to get through several wonderfully vibrant marking pens already in use – see my facebook page for evidence 2 packets of Fairtrade coffee in the freezer
But as yet I've failed to mention what I'm really not so keen on. So, in a bid to redress the balance, I'm going to let you in on the little things which make me squirm; some, which I have no rational explanation for whatsoever.

I'm not big on cut flowers. Those cut stems make me consider the rapid decline I'm soon to see in these colourful gifts. They make me feel sad rather than brighten my day as intended by the giver. I would prefer these lovely blooms stayed firmly attached to the plant they grew on. I understand this may cause the collapse of the entire c…
Post a Comment
Read more
More posts